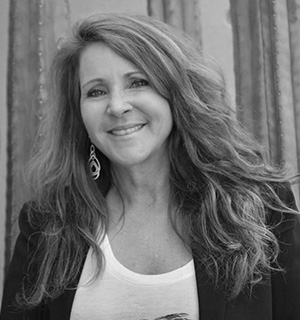 Executive President
Francisca is a philanthropist, conservationist, and entrepreneur, who is passionate about nature.

The mother of three has been a pioneer in the development of philanthropy that is defined as actions that emanate from the private sector, but aimed towards the public good.

What started out as educational programs for schoolchildren from vulnerable populations led to the creation of the Caserta Foundation in 2003, and later to Filantropía Cortés Solari, an initiative that promotes the Comprehensive and Sustainable Development of Chile through Science, Education, Culture, and Conservation, and which operates throughout the country and region.

She has received numerous awards for her work in philanthropy, science, and conservation. These include the “100 Women Leaders” award, given by the newspaper El Mercurio, “Influential Women” and “Women Speak Out” awards, for her contribution to strengthening women’s leadership in scientific, environmental, and educational matters. She received the “Ecoscience” award in 2018 for her significant contribution to the development of science, as well as the “Recyclapolis” award.